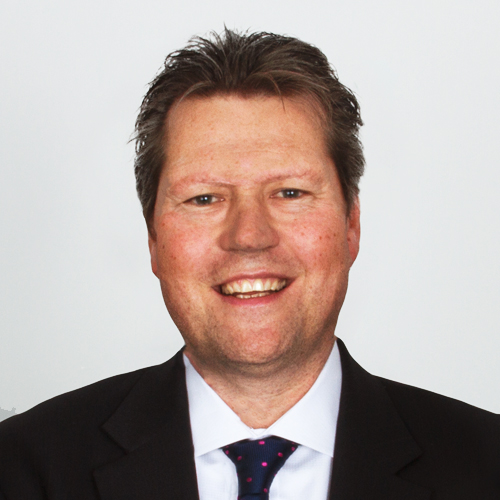 After qualifying as a Chartered Accountant with Grant Thornton, Malcolm worked for Colgate Palmolive in various positions in Colgate’s New York Headquarters and overseas locations, including Los Angeles and Sydney.  He returned to New York in 2000 and after a period working as a Financial Executive for IKEA he has spent the last 15 years in the recruitment industry. Malcolm formed MJ Boyd Consulting in early 2009 and has built the business into an industry leader in Compliance, Risk and Audit staffing.
Contact details: (212) 832-0832 ext. 101 / malcolm@mjboyd.net